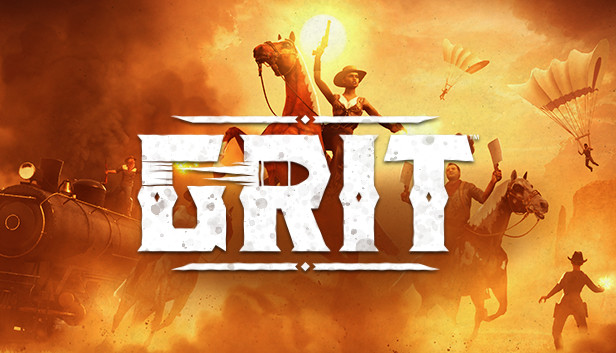 The first Web 3 Game on the Epic Store

All aboard the Wild West! 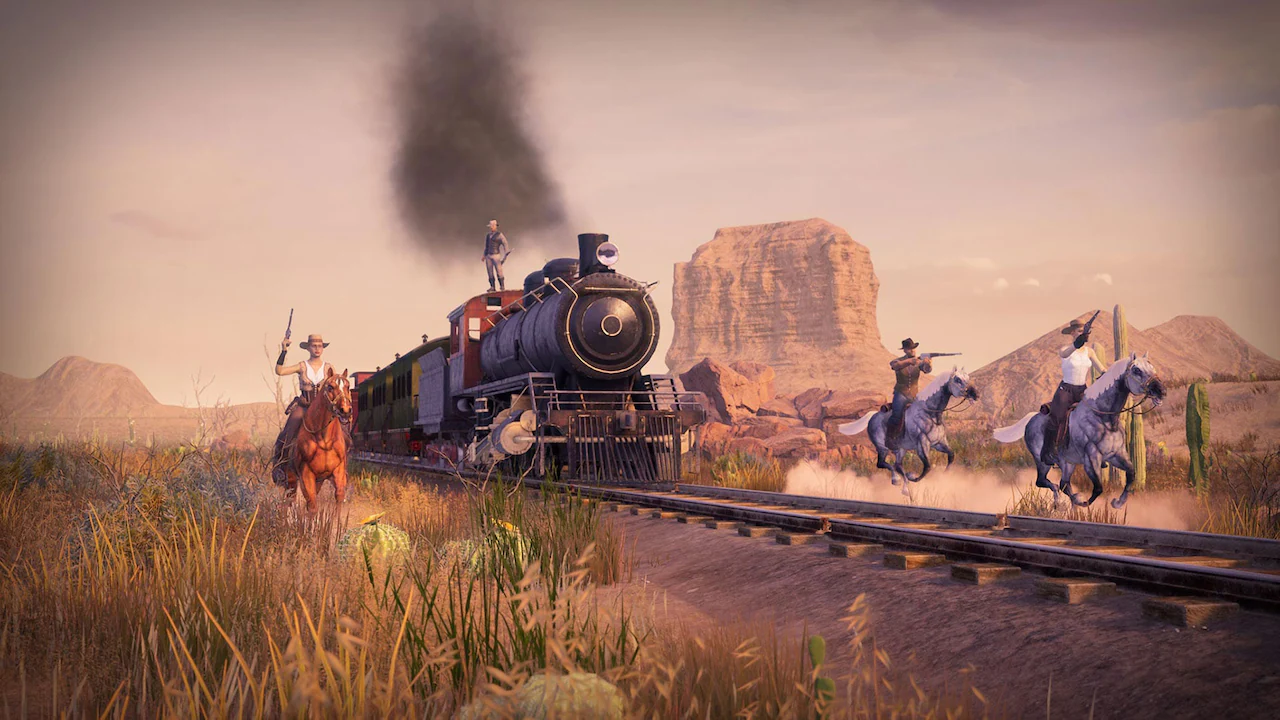 After some time, and we’ve talked about it before, Epic Store will finally have its first game based on blockchain technology: GRIT.  The game, developed by Gala Games, is a Wild West battle royale and is tagged as “Coming Soon” on the Store.

According to John Osvald, Gala’s president, “Easy access to Web 3 games is a turning point for those players who have not yet seen how digital ownership can enrich the gaming experience”.

As a matter of fact, the addition of a Web 3 game on a platform such as Epic Store is something huge for P2E games. Even though according to the Dapp Radar report the number of total Unique Active Wallets connected to blockchain games in the past quarter was a whopping 1.22 million, that’s nothing compared to the over 31.3 million daily active users Epic Store boasted in 2020, and the 194 million PC users on the Epic Store.

Let’s just hope that this is just the beginning of a huge movement that will help consolidate the future of gaming.

Check out GRIT’s page on the Epic Store: Here.