Fortnite on the chain?

Back in early 2019, before COVID made its appearance, a rumor around Fortnite flirting with blockchain technology was shut down by Tim Sweeney, Epic Games CEO. The rumor started to spread when Monero, was added to the list of payments on the Fortnite merch store.

Journalists took this opportunity to get more information about Tim’s opinion on the blockchain and Epic’s position in general. Despite claiming that some personnel on Epic Games were in favor of blockchain and decentralized systems in general, Sweeney also declared that there was no partnership between Epic Games and any cryptocurrency, company, or service in that universe. On the other hand, he affirmed that independent devs are free to use the Unreal Engine - the company’s proprietary gaming engine and the one that powers Fortnite - however they wanted. That was the end of it, for a while.

More than two years later, October 2021, in the midst of a great boom called NFTs and their gamification, Steam, the world leader in game distribution, prohibited games that featured blockchain technology or NFTs on their platform. While the immediate justification for this ban was not seen in good light on the community, Valve does not support elements of the gaming industry that hold real-world monetary value, it would be also understandable that, due to the amount of “scam-games” that appeared then, the company would prefer to abstain from potential legal issues if any game hosted on their platform made victims of hacking/scams resulting on money loss for their players. The fact is that losing the support of the giant was a huge blow to the growth of blockchain gaming.

But just as Valve closed doors on developers, without a lot of regard for communicating their reasoning, Tim Sweeney and his Epic Games were there again, this time with a more supportive attitude.

He continued, claiming that “As a technology, the blockchain is just a distributed transactional database with a decentralized business model that incentivize investment in hardware to expand the database's capacity. This has utility whether or not a particular use of it succeeds or fails.” That seemed something really positive after Valve’s letdown, but no blockchain game was added to Epic Games Store since then. Maybe devs are not making the cut of Epic’s terms? 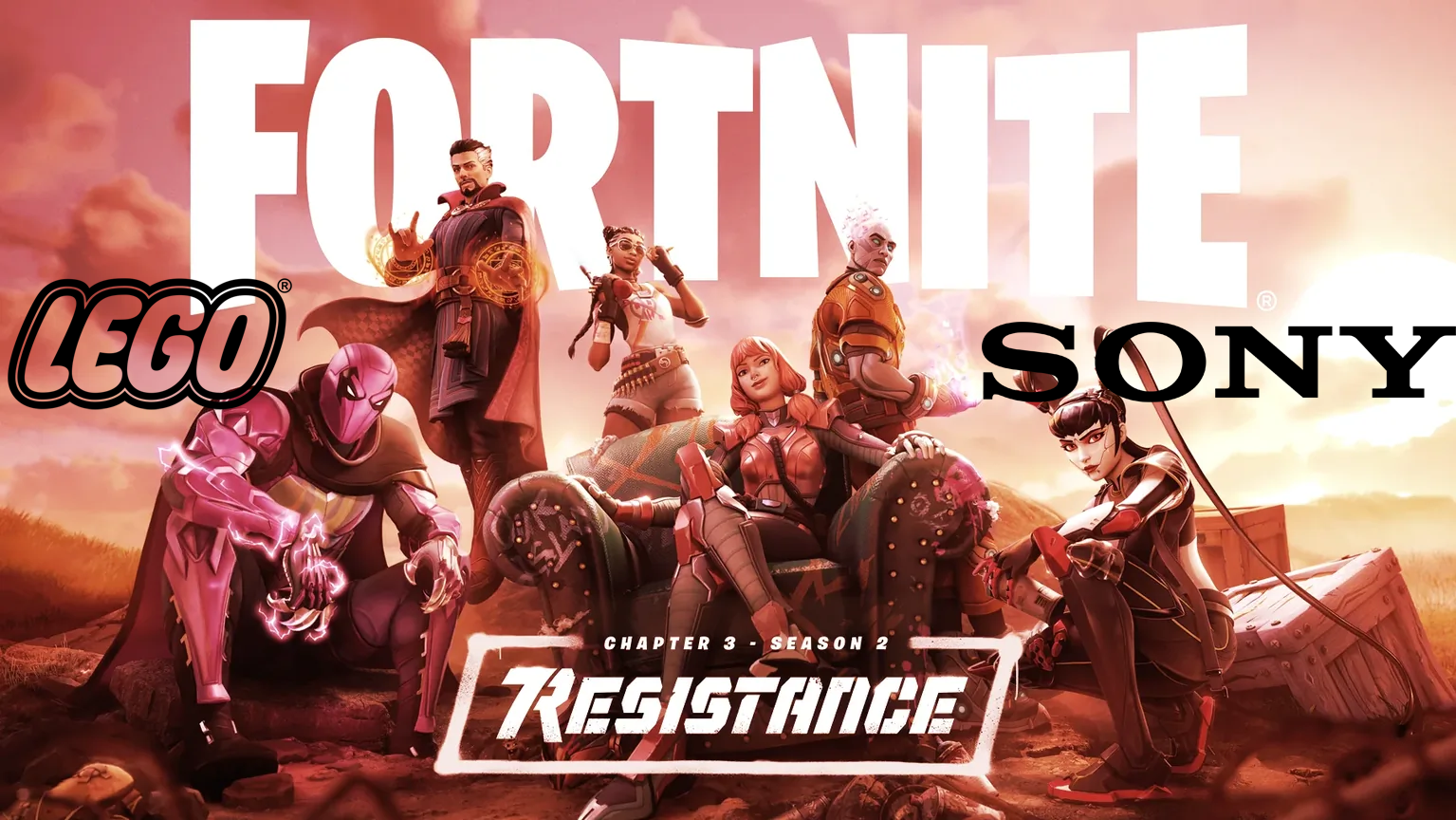 No one is sure as to why blockchain games are not popping into Tim’s store, aside from Tim of course, but that’s not the only question in mind regarding Epic and the development of new technologies. Right after a valuation that priced Epic Games at $31.5 billion, KIRKBI, the group behind LEGO, and Sony - that was already an investor - each invested $1 billion in the company. This investment round was focused on Epic’s development of its metaverse, right after the round, LEGO announced a partnership with Epic Games to create a LEGO-themed metaverse with a more kid-friendly approach.

While the metaverse term usually walks hand in hand with blockchain, NFTs, and cryptocurrencies, there’s no fixed meaning for the terminology and in the end, the only sure thing is the idea that it’s a more immersive use of the internet, where users can interact with each other, socialize, play games, work, shop, interacting as if in a virtual world. That means that there’s no way to know if Epic’s metaverse will be the company’s launch into blockchain features.

Regardless of that, blockchain has the potential into being the future of technology, a new way to think about finances, decentralized markets, maybe by adapting some of its current uses, maybe developing totally new ones.

At this moment, it faces the challenge of being used as a tool for individuals to explore weaknesses in established systems, or companies that want to reinvent their financial processes. Without growing as a massive independent solution, like the internet, ever-evolving, not being into the possession of anyone, the future of blockchain may be a limited one.