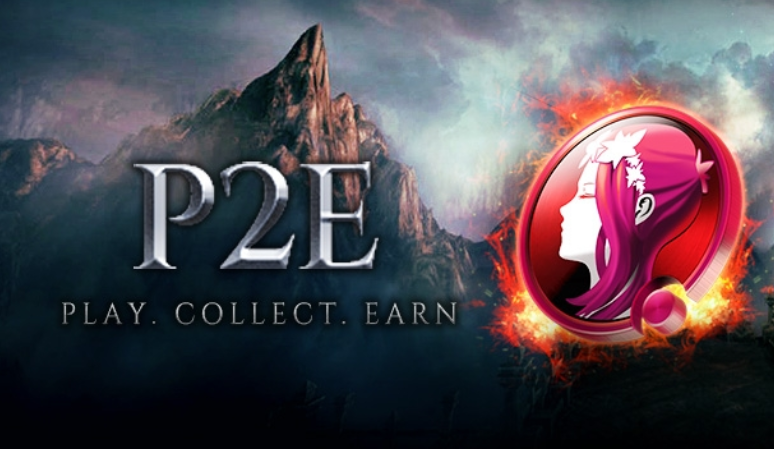 Riding into the Blockchain

Recently the game, released around 6 years ago, currently under the management of VALOFE was announced to be going P2E.

Riders of Icarus is an MMORPG that has the biggest differential in its mechanic of taming and riding almost all monster creatures that you, as a player, encounter in the continent of Midellas.

It was developed by WeMade the same developer of The Legend of Mir series, which newest title is the famous Mir4. While Icarus had a lesser impact than the developer's main title series, the game always had a loyal fanbase worldwide, with servers ranging from Asia all the way to the Americas. 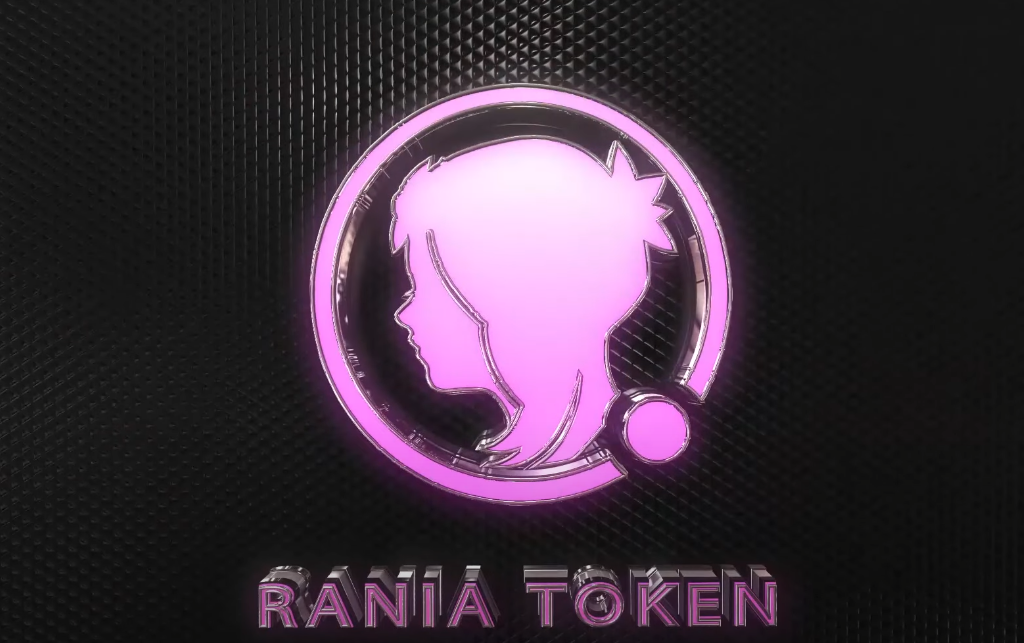 While some fans of the game are unhappy with the announcement, VALOFE claims that Riders will continue to be the “same game [players] know and love”. Not only that, but the announcement also spoke about new weapons, quests, and a new dungeon. Considering the main attribute of the game, it would be no surprise if there are several new mounts as well, but that was not announced so far.

There are no particular details about how the game play-to-earn experience will operate other than the Token announced, so there’s no way to know if it will only have the cryptocurrency or if mounts, and other items, will become NFTs as well.

It was also announced that the Rania Token will operate under the Global Blockchain Gaming Platform developed by WEMIX. Riders of Icarus can’t be found on the WEMIX website at this point, but considering that the P2E update will launch in June one can imagine is just a matter of time.

With big titles already on its portfolio, it’s no surprise that the Korean giant wants to keep expanding its P2E games, but it’s curious to see an old title changing like this. Are they hoping to create a trend?