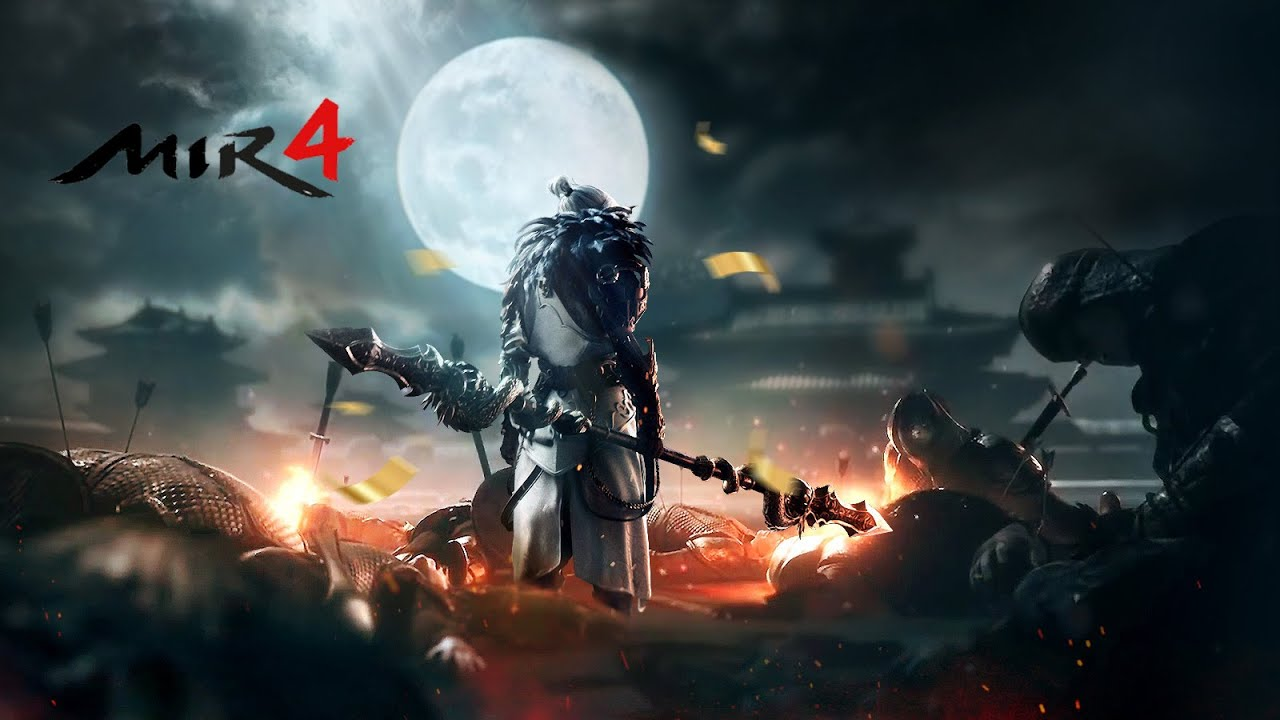 Mir4 is a cross-platform game, you can play it on PC, Mac, iOS, or Android phones, on Windows it has its own launcher or can be used through Steam, so there’s no excuse to not play the game. It’s also free to play and offers the chance to mine crypto currency as a part of the game lore and process.

WeMade, Mir4 developer, is not a new name on the Korean gaming development scene. With already titles such as Digimon Battle Online, Avalon Heroes, Icarus Online, and the three predecessors The Legend of Mir, the company is known for its beautiful graphics and explosive visual effects.

There are currently five different classes that you can play, Warrior, Sorcerer, Taoist, Lancer, Arbalist. Each class has its own strengths and weaknesses, from the tankiness but lower damage of Warriors, fragility and long attack range of Arbalists, or even the martial arts close combat of Taoists. 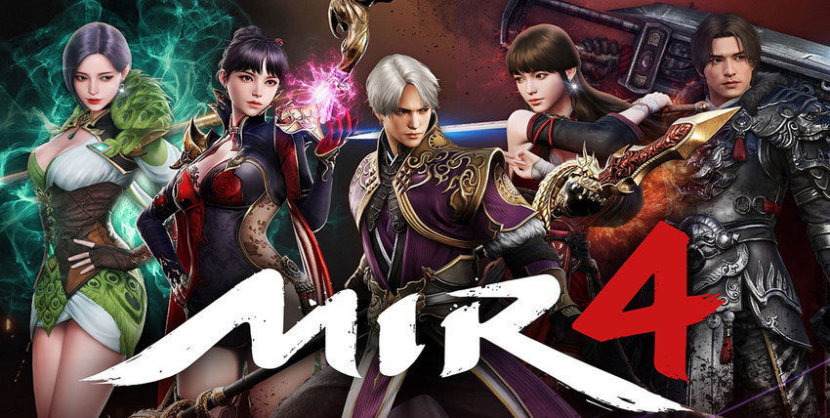 The customization possibilities are above average for the MMO usual realm, and, as said before, the game is gorgeous to look at, which makes the process of creating your character something really enjoyable.

The scenario of the game is typical wuxia high fantasy type. The Far East of old, full of temples, mythical creatures, and special powers. Lore wise you control a disciple in the path to become a master, and will be intertwined with a story arc that involves a fallen kingdom, spirits, a helpless princess, and a blood-thirsty warlord. It’s not incredible, but it does work to spark some flavor in the game.

Dark Steel and the Economy 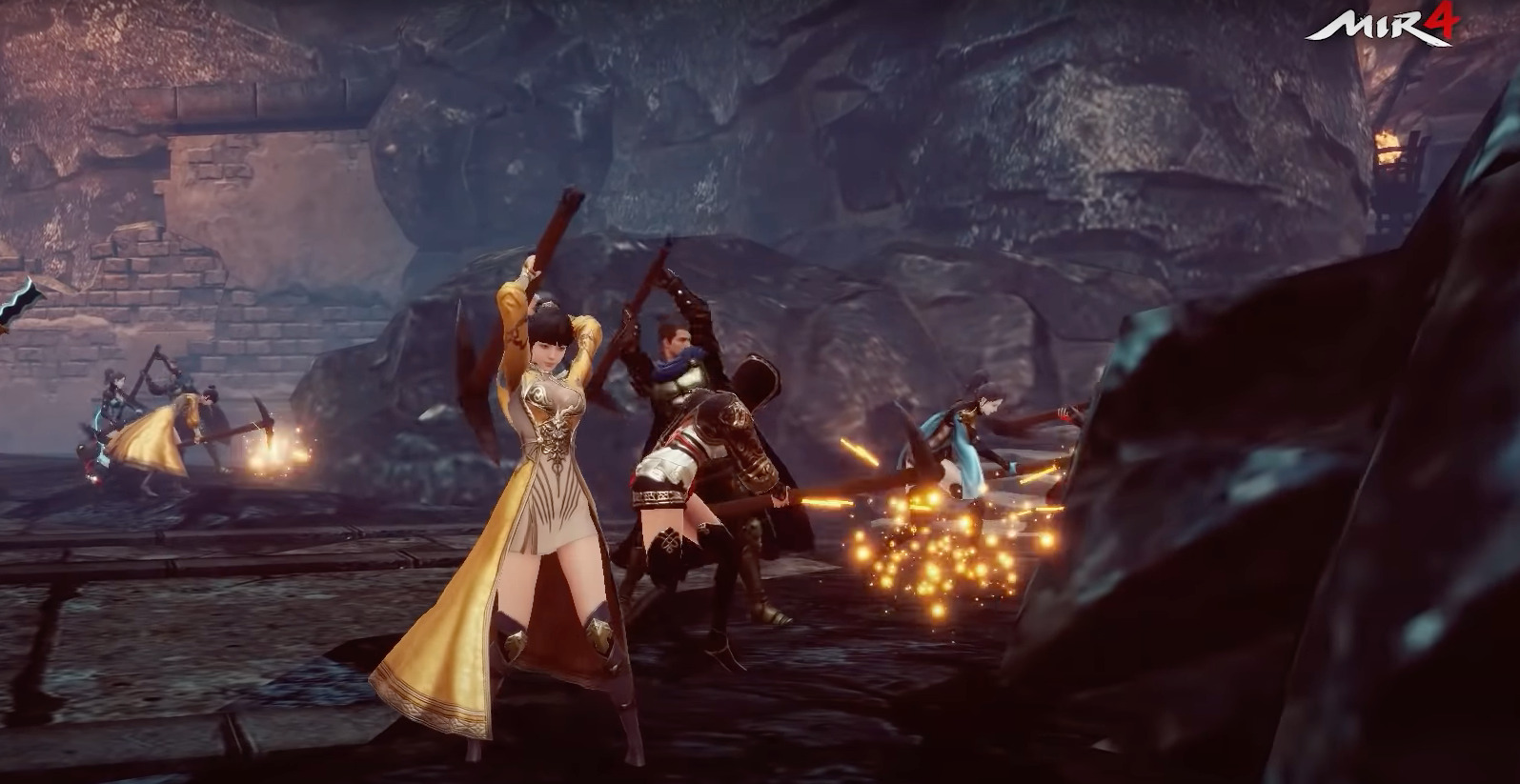 Joining the world of Mir you will quickly discover that one of the key elements is a “rare” metal called Dark Steel. This material can be melted into tokens that are tradeable as cryptocurrency.

Dark Steel can be obtained in several ways. You can get it by doing daily quests, getting achievements, accessing the Magic Square after level 24, and, of course, via mining. Mining is a beast of its own. The best nodes are in higher-level areas, there’s a chance to face monsters (and bots).

But after you get enough Dark Steel you can melt it and turn it into DRACOs, that’s where most people want to go.

According to WeMade, DRACO is a coin with a new concept to allow in-game assets to be freely exchanged, stored, sold, and purchased outside of the game. The intrinsic value of the coin is guaranteed through the value of resources derived from the game.

That means that DRACO is a crypto that can be used inside the game but also exchanged with the outside world. DRACO is also a currency with a limited number of tokens, the total number of DRACO that can be created is 1,000,000,000, with a total daily number of 1,000,000. Just as Dark Steel can be smelted into DRACOs following a rate called DERBY, which is calculated using a fixed value + the total number of Dark Steel mined so far, DRACOs can become Dark Steel again in order to be used on the game with other functions.

But then, what is HYDRA? The second currency on the Mir4 universe was introduced early in 2022 as a way to address certain problems the game faced, such as bots, multi-boxing, among others. HYDRA was born to prevent bots and abusers from obtaining necessary materials that affected regular players. The max supply of HYDRA is 60,000,000 and it can only be crafted by using DRACOs + Septaria, a material obtained in a special area of the game that uses the AFB (away from bots) policy, giving players more control over the game economy. HYDRA is also a governance token in Mir4 and a diplomatic token on the WEMIX platform.

Basically, the process to earn in Mir4 runs around literally mining Dark Steel in-game with your characters, earning enough of the metal to convert it into DRACO, which allows you to, using the WEMIX app, sell it to Wemix Credits and transfer said credits to your accounts, such as Binance, giving you the capability to transfer to your bank account.

If you’re curious to know more about the ever-growing Mir4 multiverse, stay tuned on the news on their website, linked below.

WeMade is focused on keeping its new game up to date and filled with exciting developments.

In order to join Mir4 you just need to download the game on their website, choosing the platform you have, or head towards Play Store on Android, App Store on iOS.

The game itself will direct you to the WEMIX wallet application in order to enjoy the benefits of crypto and NFT aspects of the game. It’s fully integrated and couldn’t be easier to use. 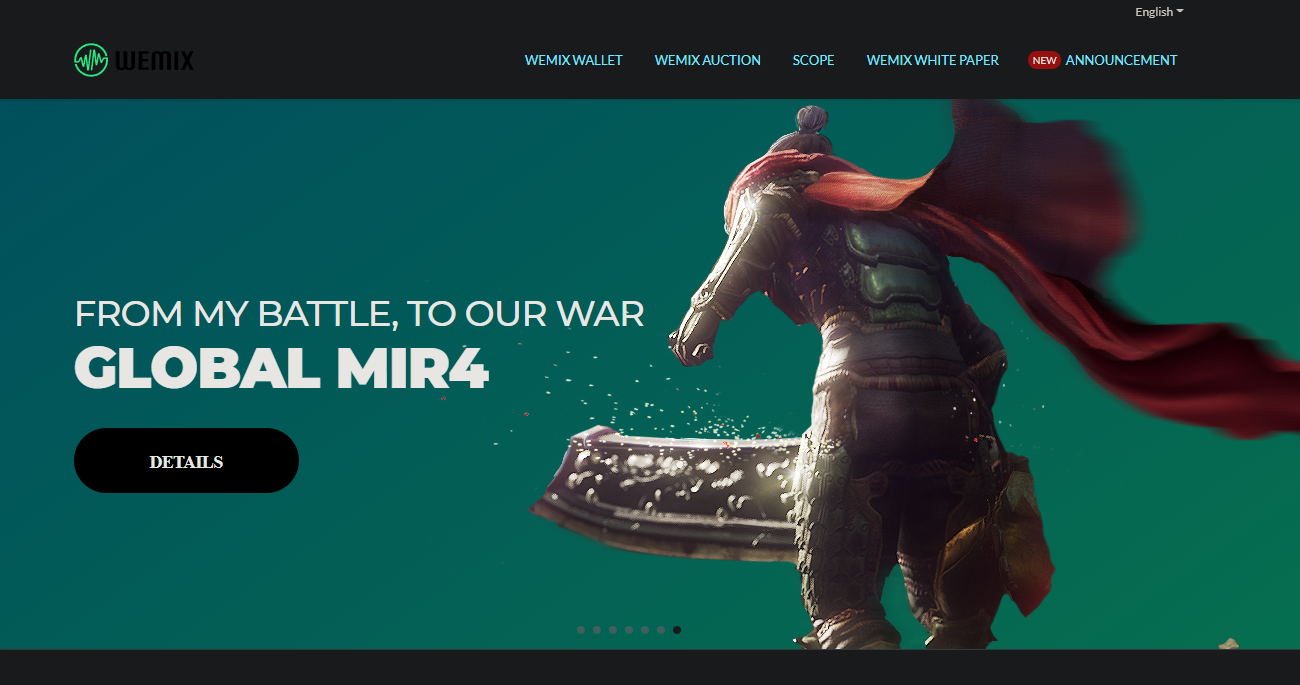 MIR4 is a free-to-play open world Asian-fantasy MMORPG that can be cross-played on both PC and mobile devices. MIR4 is full of action and features numerous large scale clan PVP battles.