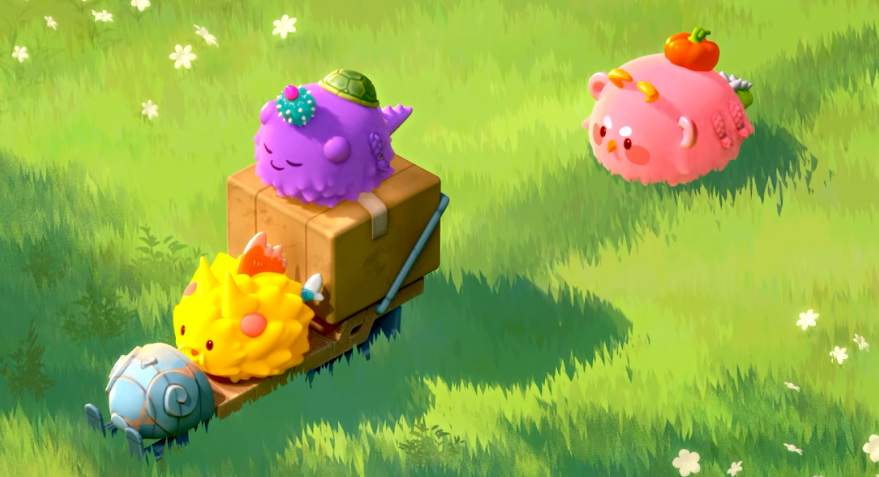 Axie Infinity: The Focus On Development 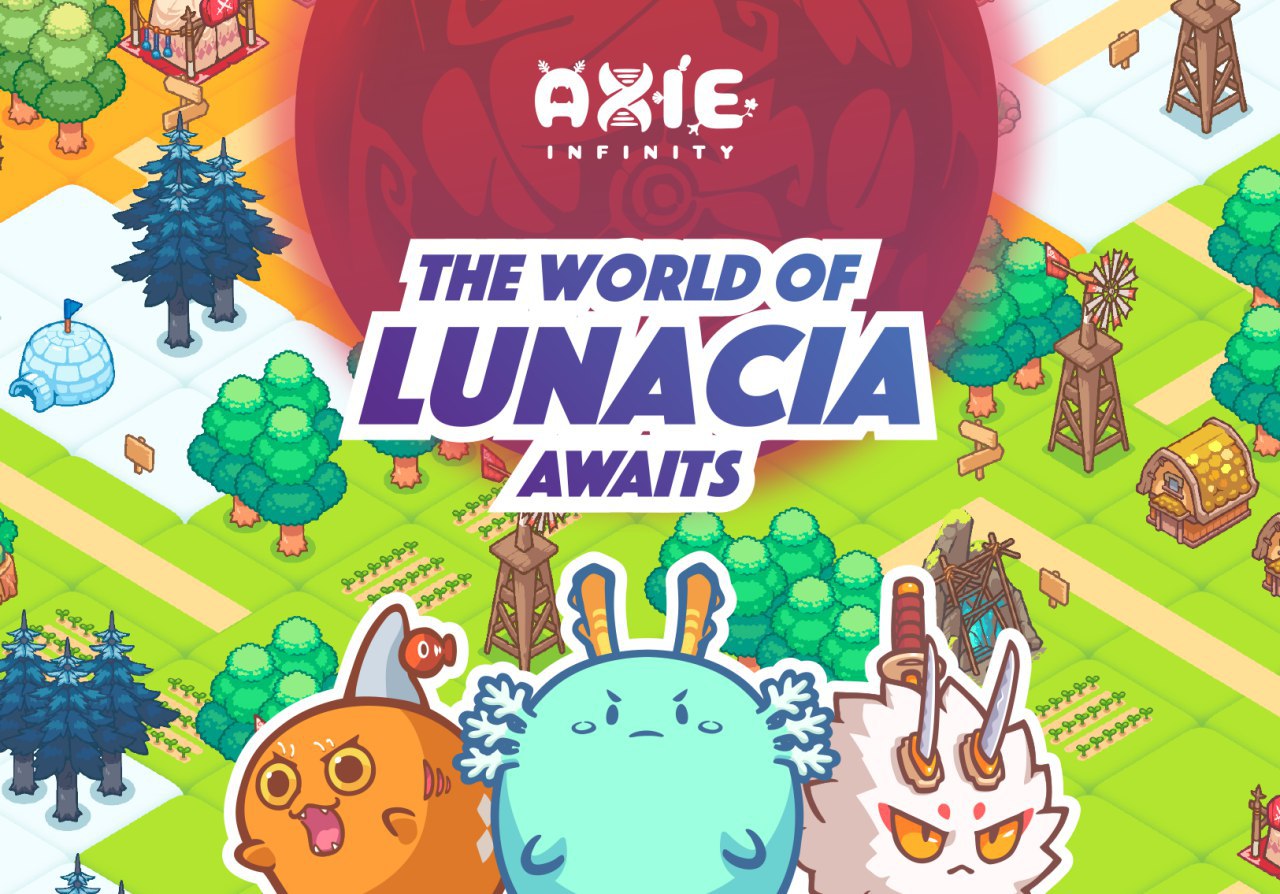 While the debate around the current format of P2E games continues, SkyMavis keeps the bet on improving and expanding Axie Infinity which may just be the solution they need.

The crypto market is not the same as it was not so long ago when AXS was traded at almost $161. Currently, at the time of this writing, the currency is sold at $14.07, but while this may seem like something completely awful, from the time AXS was created on 11/03/2020 at only 0.14 it took the game 8 months to reach a value close to what it is today. Meaning that while the moon phase is seemingly over, the currency has not lost its value completely.

Even more importantly, SkyMavis keeps investing in the game, creating new mechanics, such as the Land Staking, which is increasingly popular among the players, with at least 87% of users doing it, according to stats provided by the Ronin Chain Explorer. Users not only are staking their lands, but they are also selling them for values that go over 130 ETH, which is a clear indicator that the game still has traction.

Together with this new opportunity, recently the Ronin Bridge opened with new security measures in place, such as user funds fully backed, and a circuit-breaker system that increases the security of the bridge by halting large suspicious transactions. Not only that, but the bridge was audited externally and internally a couple of times, and the funds that were lost have been reimbursed, letting the community breathe a little easier.

The constant work of the developer on the game, the release of new and safer mechanisms to deal with transactions, the mechanics in-game, the release of community content, and more, are likely what will make Axie Infinity keep working as a game for a long time to come, regardless of the value on AXS.