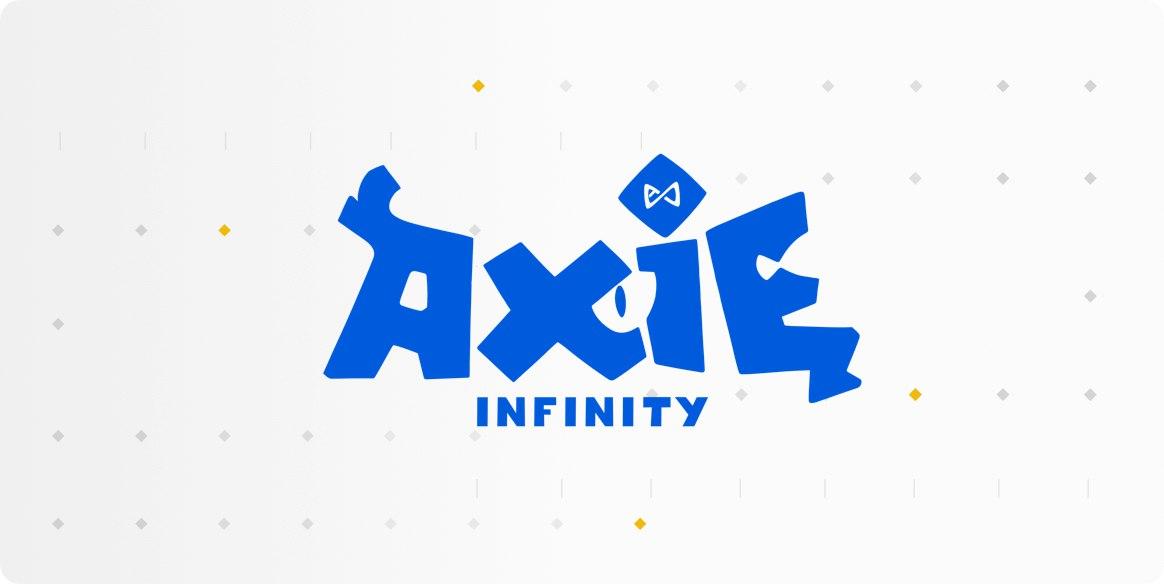 This week something significant happened in the Axie Infinity community. Maybe it wasn’t all over the news because it has no significant, immediate impact on the game's financial aspect. Still, it is something that lots of players were expecting and that can signify a future for community engagement.

Maybe you don’t know, but Axie Infinity developer, Sky Mavis, has a project called the Builders Program, an initiative that intends to give back to the community, on the one hand, it is a way for the Axie Infinity universe to keep reinventing itself and expanding thanks to users, on the other, selected projects receive some benefits, including a minimum $10k grant in AXS to be used to invest in the project development.

Ever since this initiative began, thousands of projects have been submitted, but until earlier this week no projects were selected yet. Only a handful was announced as the “winners”, but Sky Mavis already wrote that “We will be accepting many more teams over time (and maybe even quite soon) and everyone should continue to build, in fact, the more progress teams are able to make the more likely they will be accepted into the program.“ So, there’s hope for creators that are still waiting for their moment of luck.

Note that in order to play any of these games, a player must have Axies of their own. It does not work as it does in Axie Infinity Origin, where you receive Starter Axies for free so you can experience the game.

Builders Program and the future

All games on the list are currently in the development stage, with Beta or Alfa versions that players can test. Most of them also have opportunities for aspiring Artists, Programmers, Web developers, QA, etc. They are the First Twelve of Lunacia, but they aren’t supposed to be the last as well.

With initiatives such as the Builders Program, Sky Mavis tries to recreate its universe, turning Axie Infinity into a full game universe, one that has earning elements, but that does not hold this as its only and most important goal.

If you want to learn more about the selected games, the Builders Program, and the opportunities generated by it, check the links below: