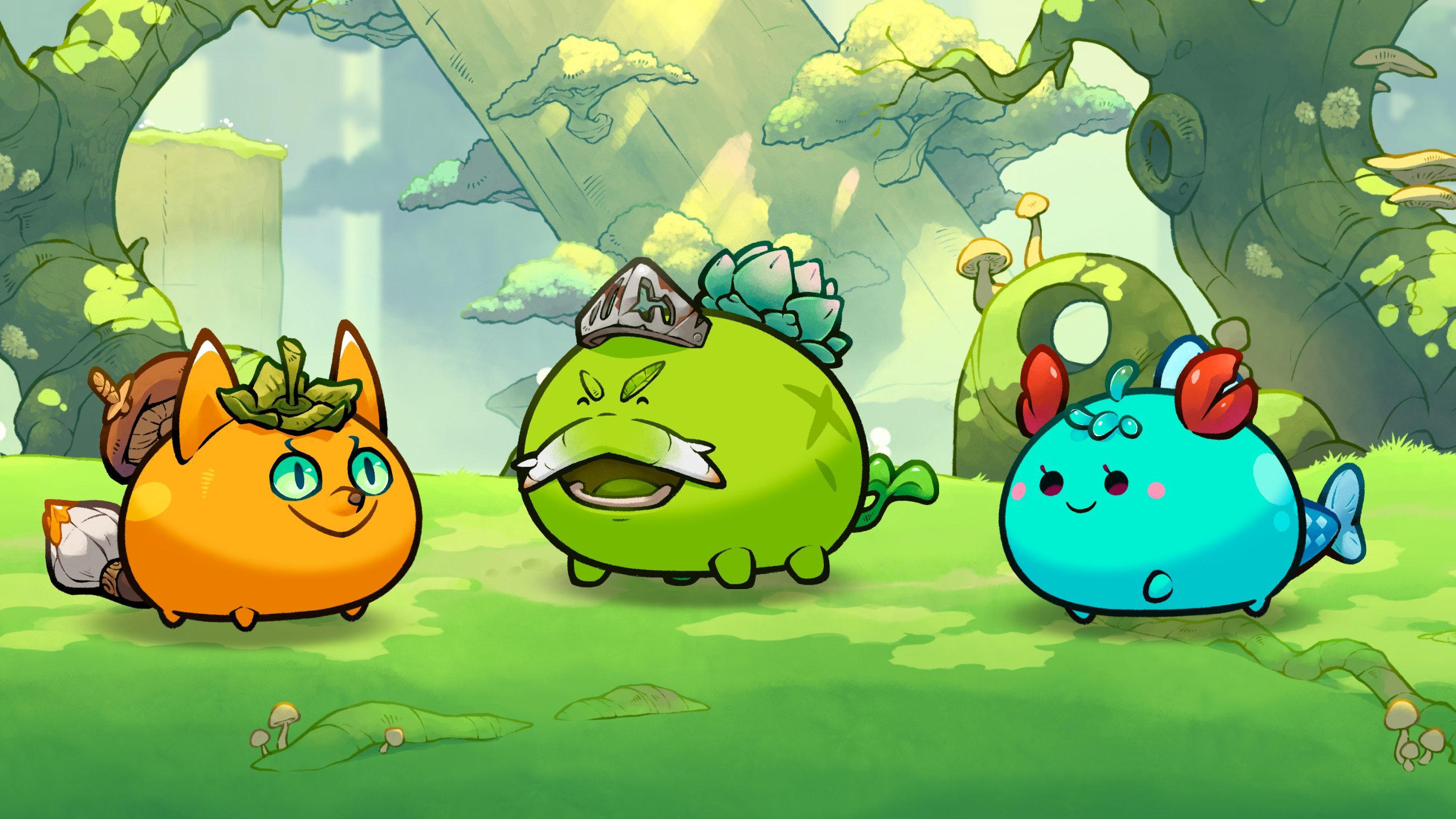 Yesterday Axie Infinity Origin got a new update! This game keeps getting better and better, it’s great to see SkyMavis is taking care of the Axie universe like this. There were some improvements and bug fixes, and you can read all about them below.

• Added reminders that Moonshards, Runes, Charms, and Crafting Utility items will be deleted or expired when a new season begins

• Fixed an issue where changing resolution would not work as intended